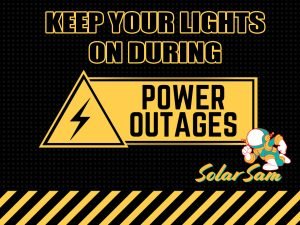 It’s that time of year where power outages become a major concern. Winter storms and cold weather should equate to a heated house and plenty of power, not a power outage. This morning, thousands of people in Mid-Missouri got a taste of just how frightening it can be to lose power in the heart of winter.

Friday morning, between 4:07 and 4:09 a.m., more than a dozen power outages were recorded, leaving nearly 10,740 consumers without power in the state of Missouri.

The power outages were caused by an equipment fault in Moberly, according to the utility provider, Ameren, which notified ABC 17 News on Friday morning. Consumers were rightfully concerned about when their power would come back, and many feared what they would do up until it came back on.

At Solar Sam, we never want households to be met with this dilemma. We want you to feel safe, warm, and powered up all of the time. That’s why we offer options that let you do just that. With our battery back-up systems, you are able to protect yourself during a power outage.

Battery Back-Up: What You Need to Know 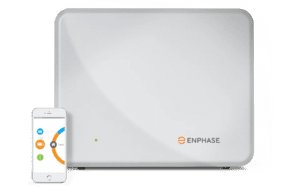 Your home becomes a natural energy-producing goldmine after solar panels are installed, but those panels only work when the sun is up and shining. And while the sun generates enough energy to power the whole planet in one minute, your solar panels can only take so much at a time.

Your panels, however, are capable of storing the extra energy that they do not use throughout the day to help you get through the night. This is where a solar battery storage solution, such as Tesla Powerwall, would come in.

When you add a solar battery backup to your solar PV system, your lights will stay on even if your neighbors’ electricity is off. A solar battery, such as the Tesla Powerwall or Enphase Encharge, has several advantages, but one of the most important is that it can power your home during power outages. 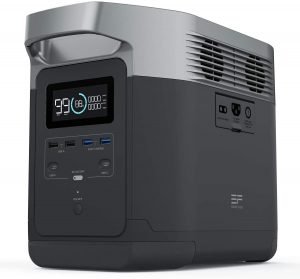 If the idea of installing a Powerwall seems like a bit too much for your particular energy needs, Solar Sam also offers smaller battery powered solutions to get you through a storm. Products such as the Ecoflow Delta are also able to keep your family up and running until the power returns.

Everything from a refrigerator to a space heater to a CPAP machine to a light may be powered by the six AC outlets.

The inverter behind the AC connectors has a maximum output of 1,800 watts and a peak output of 3,300 watts.

Peak power refers to the additional power required to start up various equipment; after that, they settle down and consume less power to stay operational.

The best part? It recharges itself in less than an hour. You can read more on Ecoflow batteries here, or you can Shop Ecoflow Batteries on our site.

Are Solar Batteries Worth It?

Yes, to put it simply. In fact, during the most recent storm, Evergy advised households to switch to backup power. Being connected to the grid is no longer sufficient. When calamity comes, having solar installed isn’t enough. Only a home battery backup system like the Tesla Powerwall can genuinely protect you and your house’s electricity.

Even better news: the Solar Federal Tax Credit includes a battery backup in addition to several local incentives. So, there’s no better time to invest in backup energy storage than now.

Interested in battery back-up solutions? Get a quote from us today! 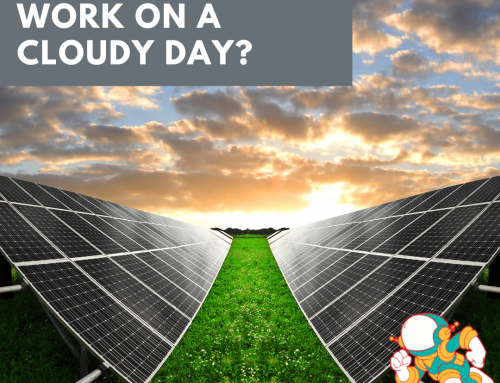 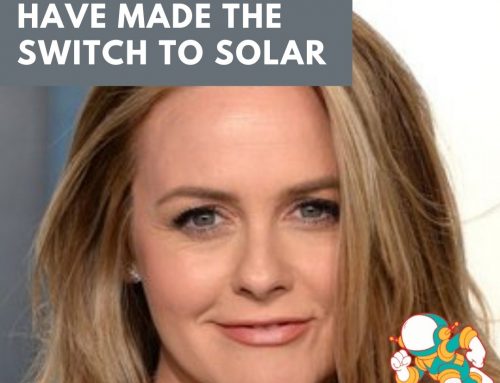 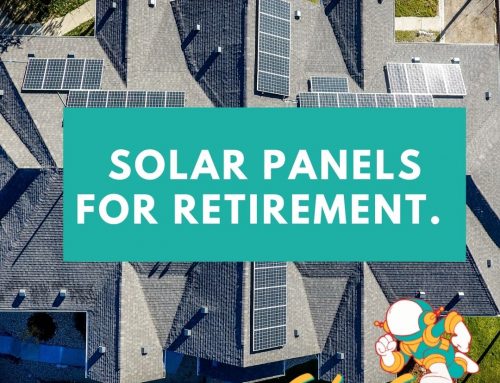 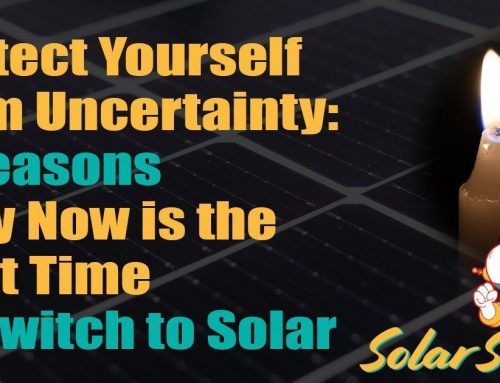 Protect Yourself from Uncertainty: 4 Reasons Why Now is the Best Time to Switch to Solar