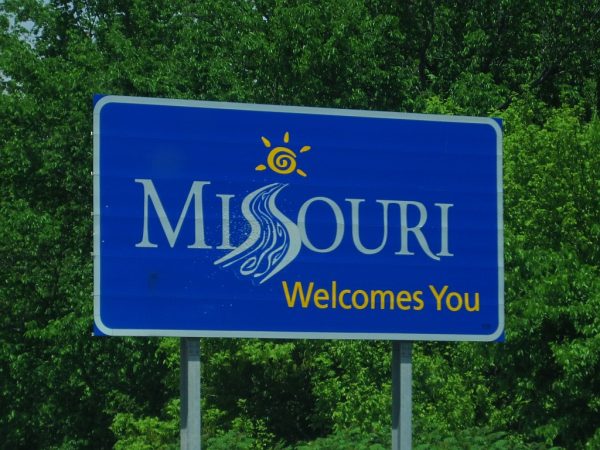 For starters, Ameren Missouri just announced that they will be building the largest commercial-grade solar farm in the energy company’s long history. This is excellent news for Missouri and beyond!

Why is this such great news? Well, for one, it’s taking solar power and green energy that much more mainstream in Missouri. Also, green energy is the way of the future, and it truly helps create a more sustainable way forward that protects our planet.

Anything that benefits the environment, benefits us all.

Over at Solar Sam we’re genuinely celebrating all the great solar projects going on around our beautiful home state. We service the entire continental United States, but we can’t help that we are Missourians at heart. We are headquartered here in Columbia, MO, after all.

Just for fun, let’s take a high-level look at some of the most exciting commercial solar projects going on around the state of Missouri right now.

Back in September of this year (2020), Ameren Missouri announced they were establishing an aggressive net-zero carbon emissions strategy. The hope is to reduce emissions by half in less than 10 years and by 85% by 2040.

In late October 2020, the company had already announced its first green energy project since that net-zero goal was set. Upon approval by the Public Service Commission (PSC), construction is set to begin in spring of 2021 on a 91-acre site near New Florence, Missouri (in Montgomery County), along Interstate 70.

Once approved by the PSC, this huge Missouri solar project will go up fast. By this time next year, we may be seeing thousands of solar panels there, delivering clean, green energy to Missourians!

In fact, the new facility will produce around 12,000 megawatt hours (MWh) of power, approximately enough to meet the needs of 1,100 average homes. Incredible!

Note: Ameren Missouri already has a solar facility at Lambert Airport in St. Louis, though it’s about half the size of the proposed facility in Montgomery County.

Another win in commercial solar in Missouri comes in a variety of shapes and sizes as various municipalities and commercial entities establish solar farms.

For example, Missouri’s once-largest solar farm is located near Nixa, Missouri (in Christian County). As of 2018, it generated about 9% of the city of Nixa’s total power consumption.

In the Kansas City metro area, Kansas City Power & Light (KCP&L) and partners first built a commercial-grade utility solar farm in Greenwood, MO back in 2016. The 12+ acre facility is home to thousands of ground-mounted solar panels that are capable of producing nearly 5,000 MWh of green energy annually—enough to power over 400 homes.

Other eco-friendly cities that have solar solutions at the time of this blog post? That list includes municipalities like Butler, Chillicothe, Columbia, Independence, Macon, Marshall, Rolla, Springfield, Trenton, and Waynesville. 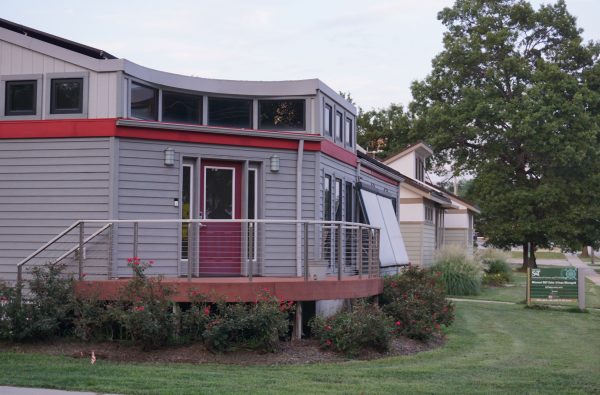 in Rolla. They have what they call “Solar Village”. Engineering students build small solar-powered homes for national competitions that are then made available to students as rentals. Now that’s a sweet solar solution!

Whether you’re looking for residential, agricultural, or commercial solar energy solutions, you’re in the right place! Solar Sam has you covered no matter the size of your solar project.

And while we’re located in Columbia, Missouri, we service the continental United States. So, no matter where you are in the country, we will meet you there!

Visit our website for deals that are out of this world. Solar Sam is here to help you power your life, farm, business, or massive commercial entity with green energy run by the sun!