If you’ve even been interested in solar energy, then this new merger is big news! 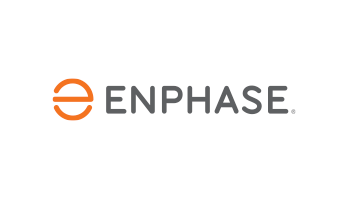 Two of the top brands in solar energy have now joined forces to create a solar technology powerhouse. Enphase Solar has bought out Sofdesk, the parent company of Solargraf, in order to improve their sales experience for customers.

Now, who are these guys and what does this merger mean for you? Let’s take a look.

Who Is Enphase Solar?

So, you know about the big merger but you’re probably wondering, what do these guys do exactly? Well, the answer to that is that Enphase Solar makes microinverters that improve the energy efficiency of solar panels.

The way it works is that the panels draw in sunlight and convert it to energy in the form of direct current or DC power. However, in this form you can’t use it to power your home, so under each panel is a piece of technology called a microinverter. That microinverter changes that DC power into something called alternating current or AC power, which is the kind used to power your home.

After they developed the first microinverter, Enphase went on to invent more powerful and efficient inverters as well as solar batteries whole home solar generators and other systems. This technology is slowly revolutionizing the way that solar energy is collected and used around the world.

Now that you’ve met one of the key players in this merger, you’re probably wondering who the other guys are.

Solargraf is essentially a software company that specializes in the solar industry. They provide front- and back-end software solutions to streamline the process of development, installation, and point of sale in solar equipment.

They even help with construction permits and the approvals that help get projects underway when installing new solar devices.

Not only that, but they also have a whole division devoted specifically to home solar solutions, which is expanding the marketplace for homes to have solar built into them as they’re being constructed.

What Does This Merger Mean for Solar Customers?

If you’re a home or business owner who maybe has a few panels or batteries, you’re probably wondering what this merger will mean for the average consumer like you.

On the surface, it may seem like just another big business merger. In fact, though, it’s so much more than that.

Basically, the biggest hardware maker in solar energy combining with the biggest software maker in the industry. Together, the hope is that the two of them can streamline the process of building, installing, and implementing solar technology. This could also significantly lower the cost of solar energy at the same time.

It means that the cost and time it takes to install solar panels on your house, your land, or your business will be cheaper, faster, and more efficient. This merger could very well help to push more homes and businesses toward sustainable green energy.

Ultimately, this could also help us move toward a cleaner environment over time. It might be possible for you to save lots of money and live a greener lifestyle…all because of the merger between these two giants in the solar industry. 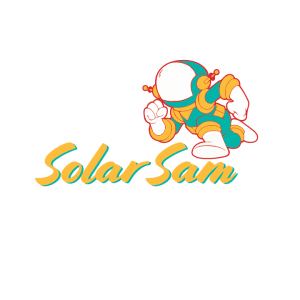 Solar Sam is one of the fastest growing solar energy providers and solar installers in the Midwest, and we’re proud to serve the entire continental United States.

When you’re ready to buy the top brands of solar panels at great prices, reach out.