We don’t know about you, but when we see celebrities that have solar, we can’t help but become a bigger fan! If you’ve ever wondered which of your favorite A-list stars have made the switch to solar, we have a list comprised for you! 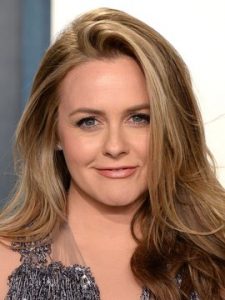 Alicia Silverstone – Use electricity at the cost of our environment? As IF! Alicia cares a great deal about our planet. Her Los Angeles house has been turned into an eco-fortress, replete with solar panels, salvaged materials from earlier structures, and energy-saving equipment. In a recent quote she shared, Silverstone told publications that her goal is to try and be environmentally responsible with every decision that she makes.

“I try to be environmentally responsible in everything I do and everything I bring into my life. Every time I make a decision, I think, ‘How is this going to affect the environment?” -Alicia Silverstone 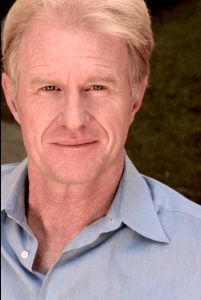 Ed Begley, Jr.- It’s no secret that Begley Jr is an outspoken activist and a huge supporter of renewable energy. In his words, “We must live simply, so that others may simply live.” We agree, Ed! That’s why we were pleased to hear that an A-list celebrity was such a big advocate for solar. Begley not only has solar panels on his home, but he’s also very open about his feud between non-renewable industries, including the coal industry.

“I know that solar electric works. How do I know that? Because it’s been making my electricity since 1990…These things work. We need to embrace them as quickly as possible”- Ed Begley, Jr. 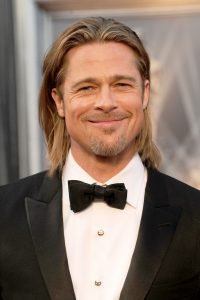 Brad Pitt- Not only has this A-list star dedicated his life to assisting youngsters in need of a foster home, but he has also made significant contributions to environmental protection. As part of his ‘Make It Right’ effort in the Lower 9th Ward, Pitt is forthright about his extensive involvement with solar energy. Pitt, a part-time French Quarter resident, has become a fervent advocate for reconstructing the storm-devastated New Orleans area. Through his foundation, he has been able to construct 150 storm-resistant, solar-powered, and energy-efficient homes.

“We have solar panels providing the energy, and it works”- Brad Pitt 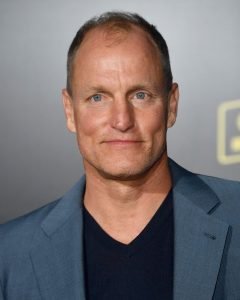 Woody Harrelson– Harrelson is recognized for his environmental activism as much as he is his acting. He has long been an advocate of alternative energy sources, including biodiesel and solar power.

“To be conscious of your footprint, I think, is the number one thing, and then it’s not really a revolution, it’s evolution”- Woody Harrelson

Other Actors That Have Embraced the Solar Movement

Owning an entire island may seem a tad costly, but Johnny Depp has also shown us a conservative side. Although Depp is currently in the news for his battle between Amber Heard, we think he’s done something even better to deserve the spotlight. Johnny has built his 35-acre Little Halls Pond Cay into a self-sustaining utopia that operates on hydrogen solar cells. That’s the best way to use solar power at home!

This Pretty Woman went to great lengths to make sure her new Malibu home was eco-friendly. Her home is made of sustainable wood, recycled tiles, and it also includes environmentally friendly features like solar panels on the roof!

This lady has a cause she is passionate about despite living far away from California and the hustle and bustle of Hollywood.  McAdams’  home is fully powered by solar panels, (and no, sadly, Ryan Gosling didn’t build her this one). Not only is her home energy sustainable, but so is her lifestyle in general! When feasible, she rides her bike, unplugs items when not in use, and drives an electric automobile. She thinks that everyone, regardless of their economic level or where they reside, can try to make a difference. We love to hear it, Rachel!

This gent is making big strides for the solar energy world with his newly remodeled London home. Bloom reworked his building plans to incorporate eco-friendly elements, and he has also  included solar panels and energy-saving light bulbs!

Don’t just follow these solar heroes on social media, follow in their footsteps! If you’re ready to make the switch to solar energy, reach out to Solar Sam today for a FREE solar energy quote!