Solar is Becoming the Cheapest Source of Electricity

For many years, the market has been ruled by energy sources that weren’t clean or renewable, simply because 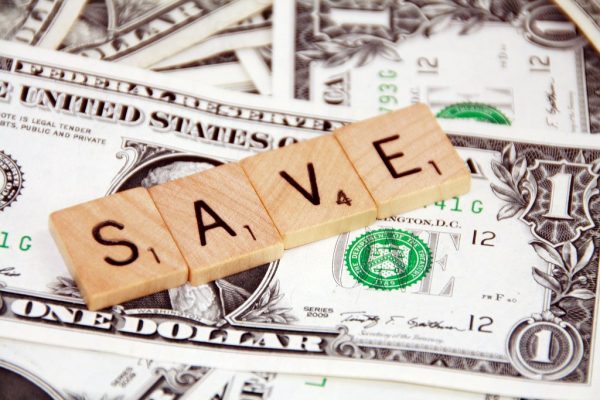 And for many of us, trying to be green and do right by the environment is often a challenge. It can be expensive due to the cost of alternative energy sources.

That’s not the case anymore. In recent years, there has been a great effort to improve solar technology and reduce the cost of installing solar energy systems. On top of that, solar energy has become a big part of the renewable energy push. The goal is to move away from old forms of energy that aren’t as sustainable.

Is solar energy expensive? This is one of the big questions that people often ask, along with “is solar affordable?” The answer to the first question is not anymore. Solar is becoming more affordable all the time.

Before 2010, the cost to install a solar energy system often far outweighed the potential to produce energy. However, the cost of solar energy has been dropping rapidly over the years. By some reports, it has dropped 80% since 2000 and continues to decline as technology improves.

We’re not talking about just the big solar farms either. Nowadays, individuals can outfit their homes with affordable solar panels for far less money than in the past. They easily generate enough power to offset their power usage and lower their electricity bill. In some cases, they can even produce enough to sell back to the big power companies.

So, to answer the question: is solar affordable? The answer is yes. Businesses are installing solar energy systems on rooftops and balconies to decrease their reliance on normal power. Farmers are setting up fields of solar panels while growing crops or grazing animals underneath. Even urban communities are getting in on the solar energy trend.

Solar is for everyone! 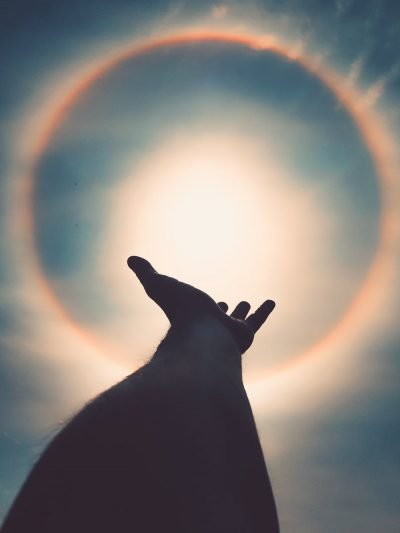 Thanks in part to the Department of Energy, the cost of solar has come down much lower and much faster than was even expected by experts in the industry. The drop in cost for solar energy is only expected to continue as more and more people get involved.

Why is solar energy getting cheaper? Well, besides the improvements in technology that make it more efficient and affordable, there’s the backing from the government. The government has made it a priority for the United States to be a leader in solar energy, even going so far as to offer solar rebates and solar incentives, like the Federal Solar Tax Credit.

If that’s not enough, the decrease in cost has spurred more and more installations of solar systems and even investments from big corporations.

What we’re seeing is a growth explosion that is fueling even lower prices for solar energy, which is, in turn, fueling more growth. By many different estimates, solar will be the cheapest way to generate electricity in the entire United States by 2030. We’re not saying just the cheapest renewable energy source. No, in fact, solar will beat out all forms of electricity production, even old standards like nuclear and coal!

This means the entire country could soon be moving away from traditional power plants in favor of solar installations that power individual communities. At the very least, these advancements will offset a large portion of traditional energy usage.

There are now programs in place to try and solve some of the storage and transmission issues that have plagued solar energy for years. The hope is to make it where it may become a viable substitute for other forms of energy entirely. This could mean the end of dependence on non-renewable energy sources and a complete shift to green energy.

Solar Sam Can Help You Join The Solar Energy Revolution

If you’re ready to join in on the solar energy surge, now’s the time. Let Solar Sam help you get started today.